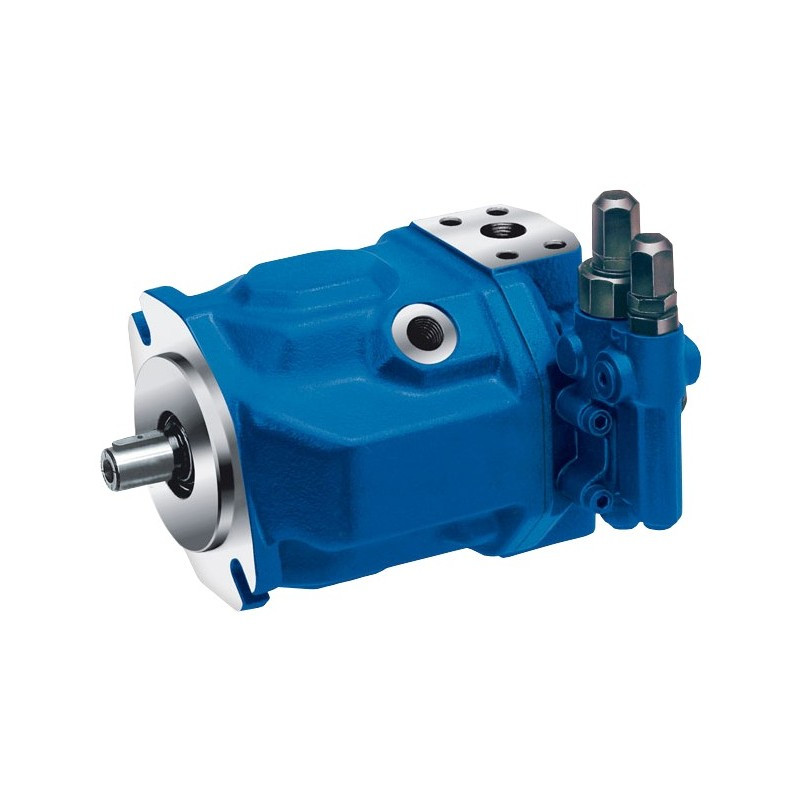 At present, the explanation of the working principle of the gear pump in the hydraulic transmission teaching materials of various universities in China is consistent: In the mechanical schematic diagram of the hydraulic gear pump, when the gear of the pump rotates in the direction indicated, the gear teeth of the right suction chamber are gradually meshed with each other. When it is disengaged, the working volume of the seal is gradually increased to form a partial vacuum. 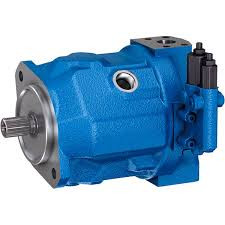 Therefore, the oil in the oil tank enters the oil suction chamber through the oil suction pipe under the action of the external atmospheric pressure, fills the teeth, and brings the oil to the left pressure oil chamber as the gear rotates. On the side of the oil pressure zone, as the teeth enter the mesh here, the seal volume is continuously reduced, and the oil is squeezed out and sent from the pressure oil chamber to the pressure line.

The following is a discussion of the traditional interpretation of its working principle. Gear meshing schematic diagram, O1, O2 are the driving gear and the driven gear respectively, N 1 N 2 is the theoretical meshing line, B1B 2 is the actual meshing line, and the pump cavity is due to the separation of the tooth surface contact line at the meshing point K. It is divided into the right suction zone and the left pressure zone. According to the principle of gear transmission, the overlap coefficient X value is: 1≤X< 2. For convenience of explanation, first assume X = 1.

On average, their effects cancel each other out. Therefore, although the meshing point K varies, the volume of the oil suction zone does not change as a result of the change. When X>1, from the moment when two pairs of teeth 1 and 1', 2 and 2' are simultaneously engaged and only one pair of teeth 1 and 1' are engaged, the space volume of the oil suction area is increased, which is increased. The large volume is cyclically pulsating and extremely minute.