Improvement of sealing structure of rubber O-ring and triangular groove 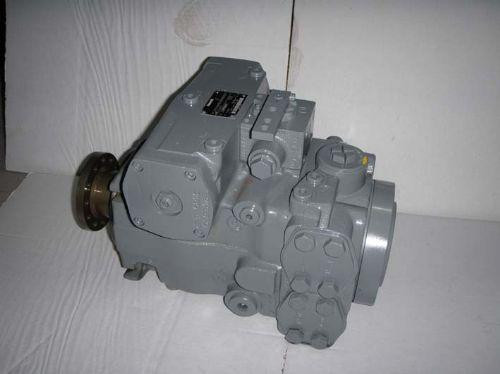 As far as the current specific analysis is concerned, the sealing structure of the hydraulic valve uses a large number of O-rings, and the most common sealing methods are fixed seals and sliding seals. As far as the fixed seal is concerned, its structure is divided into three types: straight groove seal, oblique groove seal and triangular groove seal. In actual use, more triangular groove seals are used, and the seal form is specifically The analysis found that the leak was very serious.

A concrete analysis of this structure with high leakage found that it has three significant defects. One is poor craftsmanship. Because the O-ring needs to be installed in the triangular groove, it requires a certain amount of compression, which requires the dimensional accuracy of the inverted triangle of the valve seat to be increased, and the tolerance of 0.1 mm is required, which is very difficult for processing. The second is that the reliability of the seal is poor. The use of O-rings and triangular groove seals requires a balance of forces at each point, but in practice, this balance is difficult to achieve, so leaks caused by force differences often occur. The third is that the life span is relatively short.

In view of the problems exhibited by the sealing structure of the rubber O-ring and the triangular groove, it is necessary to improve the design of the specific structure, so that the sealing property is more prominent. As far as the current analysis is concerned, in order to obtain a reliable sealing structure, it is necessary to focus on the key elements such as the magnitude, action point and direction of the hydraulic pressure.

Specifically analyzing this structural improvement, and comparing it with the test, it is found that the improved sealing structure has three significant advantages. One is that the service life of the O-ring is significantly extended. After the specific sealing structure is improved, the O-ring seal is only under stress when it is working, and it is in a free state when it is not working. Such structural improvement makes the elasticity of the seal ring easier to recover, so the life is Can be extended.

The second is that the sealing reliability of such a sealing structure has been significantly increased. From the specific test analysis, under the action of pressure, the overall force of the O-ring seal will be more uniform, so that the leakage problem caused by the force difference can be effectively avoided. The third is that the process is relatively high. The use of such a sealing structure greatly reduces the accuracy of the valve seat, so that the processing process is simplified, not only the processing difficulty is reduced, but also the processing cost is effectively controlled.

Hydraulic valves play an important role in the pipeline control system, but leakage accidents often occur due to problems with the sealing structure, which leads to a significant decrease in the utilization value of the hydraulic valves. Therefore, this problem must be solved in actual use.