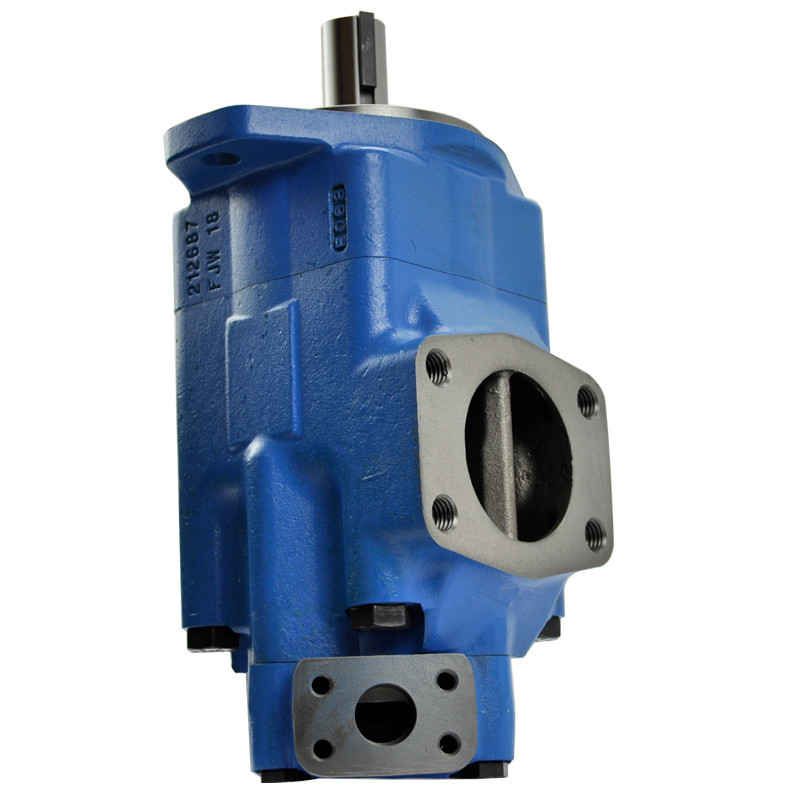 As an important control element in the hydraulic system, the hydraulic valve is responsible for the control function of the entire system. With the development of sensor technology and electronic technology, digital valves have received increasing attention from researchers because of their easier computer control. 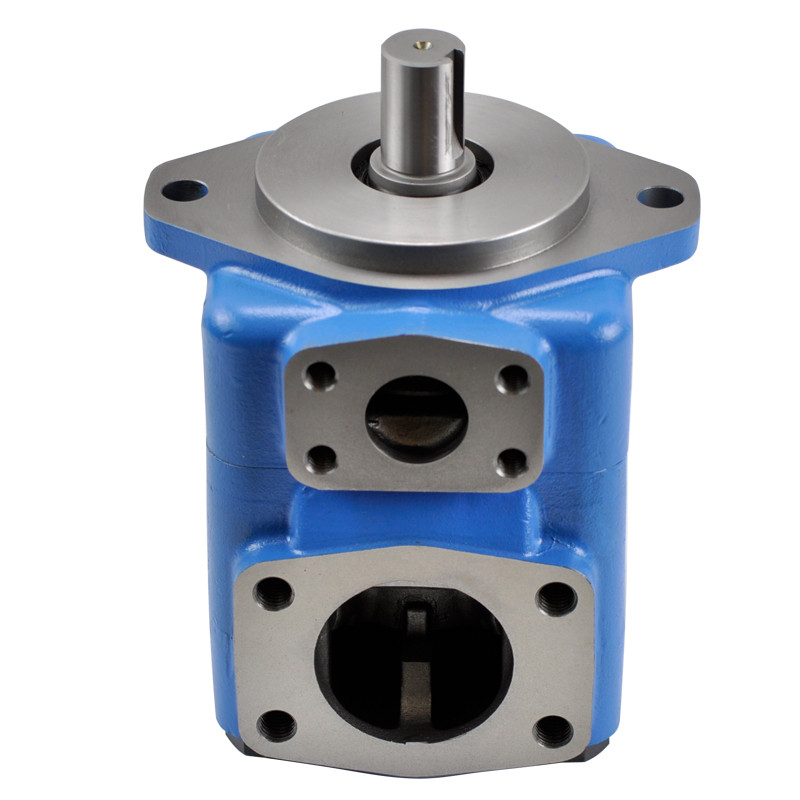 This paper reviews the development history, research status and application fields of digital hydraulic valves at home and abroad. By reviewing the control methods of hydraulic valves, the application of new hydraulic control technology in the field of digital valves is discussed. Taking the programmable valve control unit as an example, the technical characteristics of the generalized digital valve are explained.

Hydraulic transmission has the advantages of large power density ratio, large output force, and easy linear motion, so it is widely used in industrial hydraulics and engineering machinery.

In the 20th century, the rapid development of control theory and engineering practice provided theoretical basis and technical support for the advancement of electro-hydraulic control engineering. With the continuous advancement of microelectronics technology, the integration of microprocessors, electronic power amplifiers, sensors and hydraulic control units has formed a mechanical-electronic-hydraulic integrated product, which not only improves the static dynamic control accuracy of the system, but also improves the accuracy. The degree of system intelligence, reliability and robustness improve the system's ability to adapt to load, environment and its own changes.

As the most important control element in the hydraulic system, the hydraulic valve is responsible for the control function of the whole system. It is the most sensitive component and often the most expensive hydraulic component. The application of numerical simulation, dynamic response analysis, linear or nonlinear modeling has made great progress in the design and manufacturing of hydraulic valves.

The emergence of digital valves is the most typical representative of the development of hydraulic valve technology, which greatly improves the flexibility of control, directly interfaces with the computer, does not require D/A conversion components, is relatively easy to machine, low cost, low power consumption, and Not sensitive to oil.